Hasselt, Copenhagen of Belgium? I have one ride left on my ten ride train card. It's only valid for a few days so I have to go now. The first plan is to track to Ghent. I've been thinking about exploring the canal zone for some time now. But taking a train to the coast during the Easter holidays doesn't seem like a good plan to me. So I have to look for an alternative, away from the coast.   A search on the worldwide web brings me to Hasselt. On Klara's (a Belgian radio station) website I discover an art route through the city center of Hasselt. There appears to be a fairly wide range of street art. I don't know Hasselt, I went there once to go to a Mac Arnold concert.   When you enter the station, you are confronted with the first striking landmark: the Hasselt courthouse. As usual in Belgium, the new building has a somewhat special and striking architecture. Later I will photograph it from all sides. It does have something and creates expectations that will b
Een reactie posten
Meer lezen 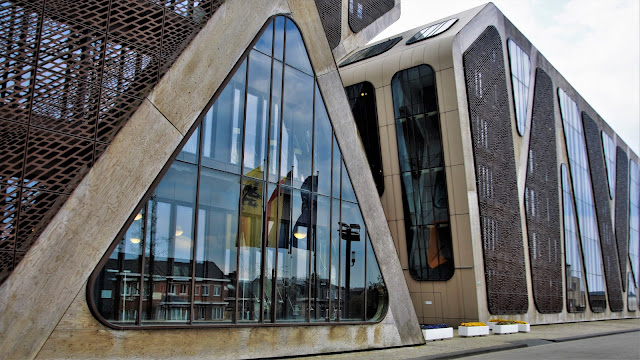 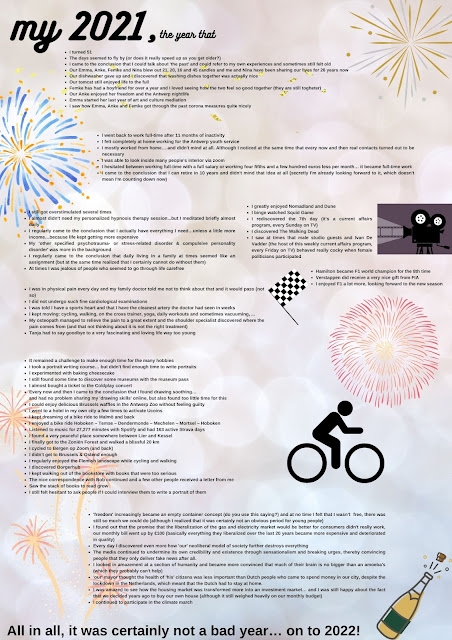 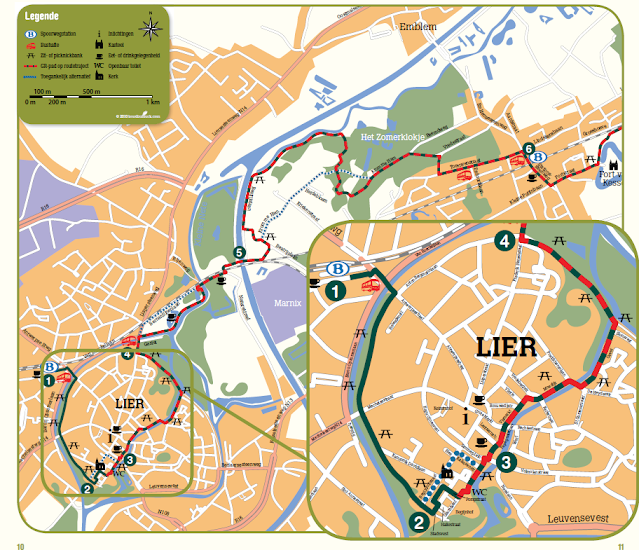 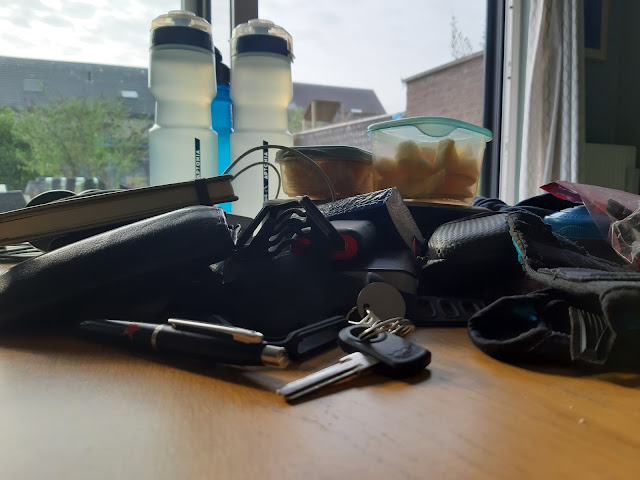